We've just released an update for Designer Pro and Web Designer bringing them up to version 16.3.0.57723

All updates are free if your update service is active. Xara should ask you to update on startup, if not you can manually check by going to Help > Check for Updates.

As an ongoing improvement to our SmartFields feature, you can now create links to SmartField URL's, allowing you to enter custom text for either email addresses or hyperlinks. For example, you could have the text "Contact Me" and link it to your email address. Changing your email address would then update all the links 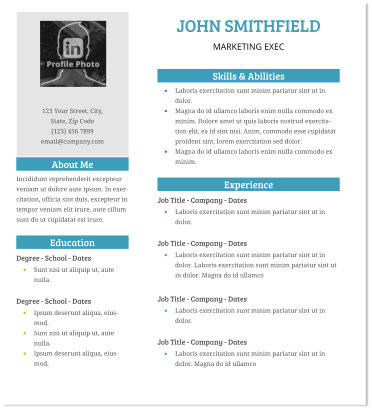 Simply place your caret within a text area, and then right-click on a color at the bottom bar > Apply Paragraph Background Color

You can also apply it within the color editor. Please see the full article here.

As well as Bar Charts, we've now added Line Charts which can be found within the Content Catalogue under Components > Print and Web Components > Charts 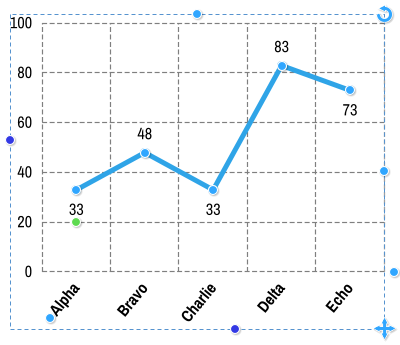 The Panorama Maker has been updated with many new features, fixes and improvements. These include:

Charts now have some additional nodes to improve their functionality, including an option to hide or show the values of the columns or bars, show / hide Y axis grid lines and also an option to rotate the column or bar labels. 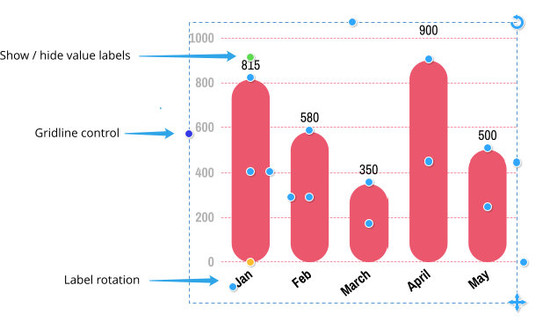 Objects will now remember their angle of rotation, instead of showing 0 on the top toolbar. The angle is absolute, so typing 30 in the rotation angle field will rotate the object to 30 degrees, not add 30 degrees. To add or take away from the current angle, type:

Or however many degrees and press enter to calculate.

This option affects what happens when you open a PDF, DOCX or PPTX file that was created in another application. When the option is on, Xara will analyse the document to try to identify and apply text styles and named colors where it can, without changing the appearance of the document. This can make the document easier to edit in Designer. You can find the option under Utilities > Options > General > Improve editability of imported documents